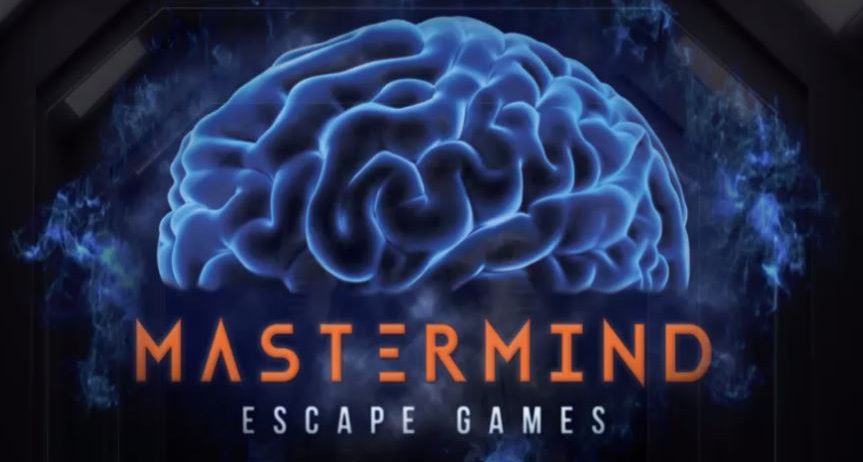 Last December for my company’s annual Christmas party, I coordinated a staff outing to participate in an escape room called Mastermind Escape Games. An escape room is a party themed room with puzzles and clues where a story unfolds as you proceed from one task to the next. The premise is that teams of 2 to 10 people are “locked” in the room and by solving the puzzles they can “escape.” It is a 1-hour timed activity and those who breakout within the hour – WIN.

The room we participated in was called, “Sorcerer’s Secret.” The room was decorated as a magic shop, with playing cards as wallpaper, bottles of potions on shelves, candlesticks and treasure boxes sitting on furniture throughout the space. When our time began, we started to look around the room. One of the team members found a rolled-up note in one of the potion bottles. He removed the note which revealed some math equations in the form of pictures – something like this: 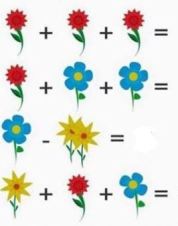 We looked around the room and found the physical objects depicted in the equation and added them up – the answer turned out to be the 4-digit combination to a lock on one of the treasure boxes. We opened the box, only to find… another clue. And the game continued, to the last clue which unlocked the door and let us escape. This experience was a fun team-building activity – and it showed me that the concepts of the game transfer to dieting, exercise, living a healthy lifestyle and well-being.

My body is like an escape room. Different foods I eat give me clues to how much energy I may have or how bloated I might feel. If I eat too much of something, I gain weight. If I watch the portion sizes and track what I’m eating, I lose weight. Getting enough sleep also impacts how my body feels and my energy levels.

Over this past year, I lost weight week-over-week, until at one point, I stopped losing – the scale quit changing, basically staying the same. But unlike many diet attempts before, where I would judge myself for failing, this time I approached it with a non-judgmental awareness. Like a game. I started experimenting with different foods, I did a cleanse and I cranked up the exercise. And after a few attempts, trying different keys to unlock the puzzle, I found the next thing that worked and the scale started going down again.

2 thoughts on “Finding Clues to Solving the Puzzle” 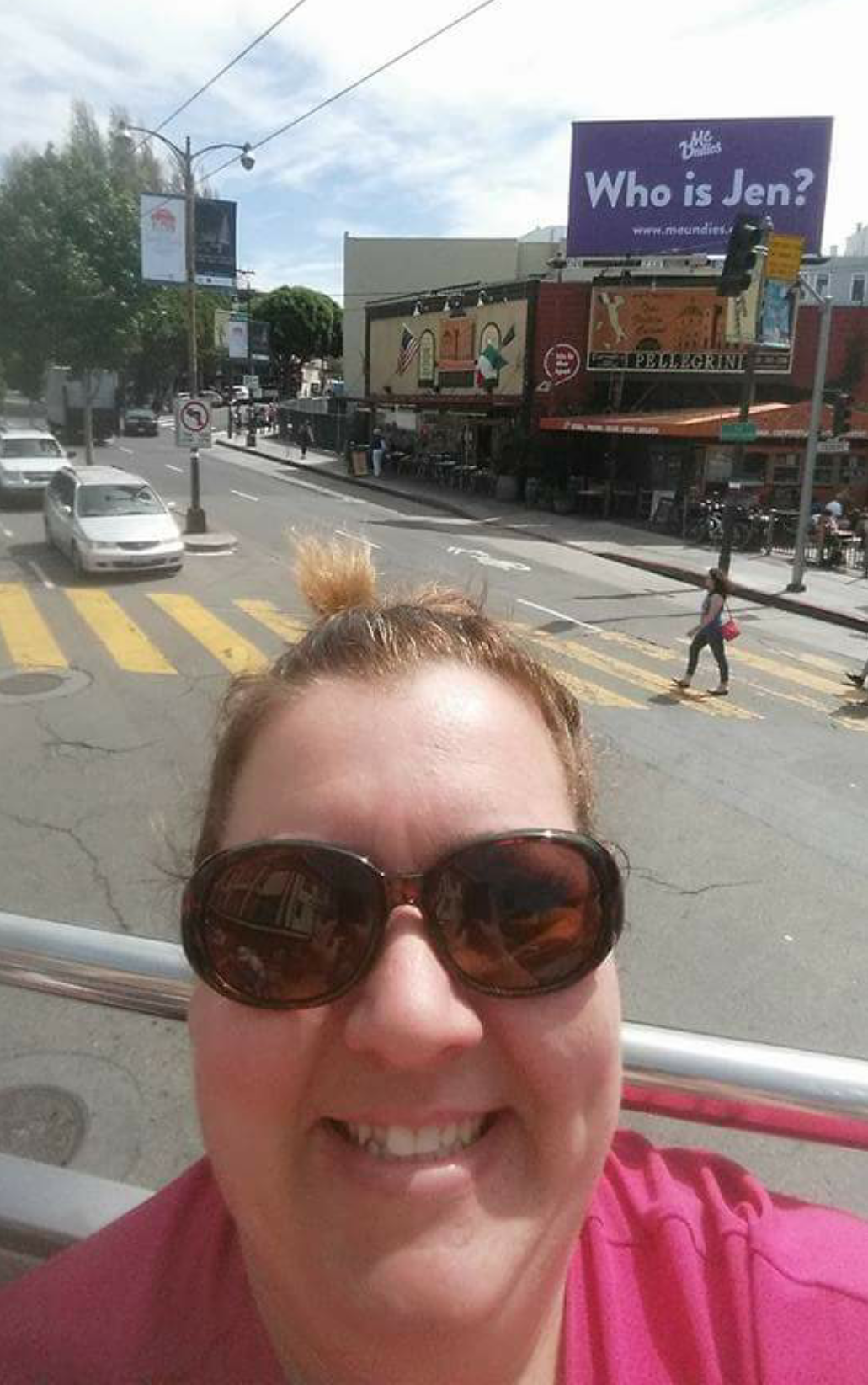